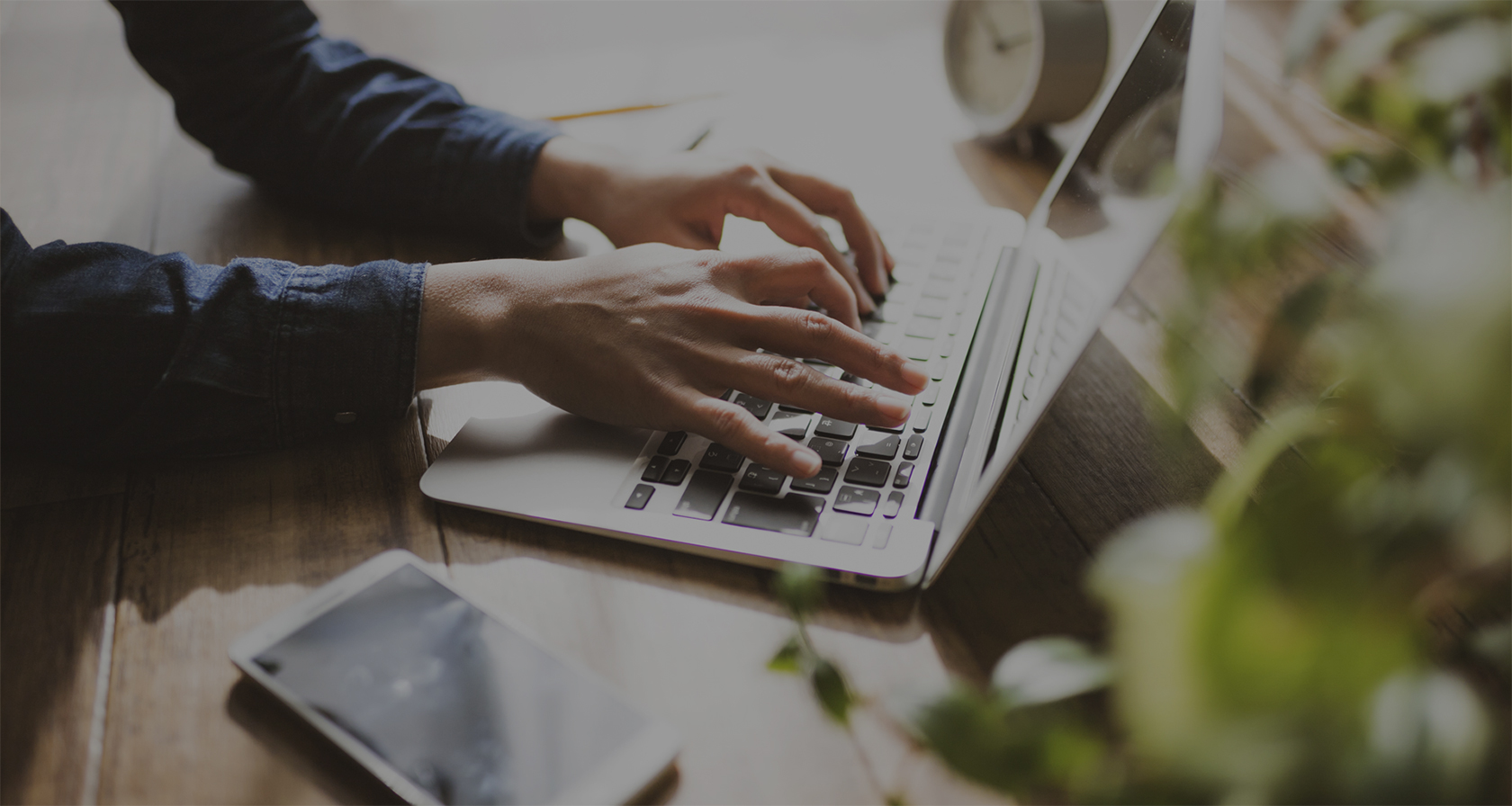 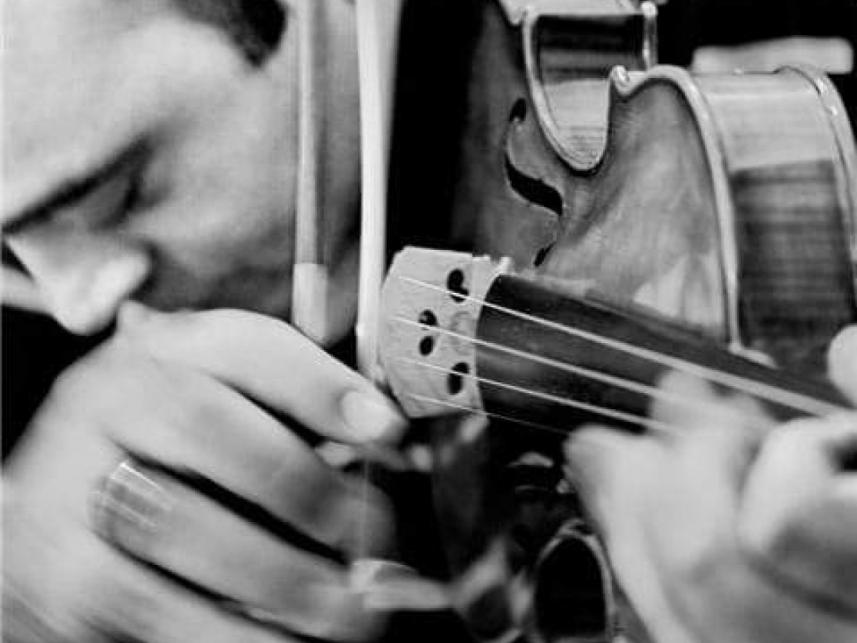 Villa Curina Resort has the honor to collaborate with a great artist of world renown: the master Alessio Benvenuti.

Born in Torrita di Siena in 1976, today he represents, at the highest levels, the Italian violin school in the world.

His innate talent combined with his studies (Cherubini Conservatory, Chigiana Academy, Mozarteum, Juilliard School) led him to the top of the international music world.

He graduated from the Cherubini Conservatory of Florence in piano and violin, and studied at the Mozarteum in Salzburg, at the Juilliard School in New York and at the Royal College of Music in London.

It was directed by the most prestigious conductors including Riccardo Muti, Claudio Abbado, Peter Schnaider, Corrado Rovaris and Michel Plasson.

In 1999 the Italian State recognized him as a national and international "Artist of high value".

He currently collaborates with prestigious institutions including the Orchestra del Teatro alla Scala, the Orchestra Filarmonica della Scala and the Royal College of Music in London as well as performing an important concert activity all over the world, as a soloist of violin and piano and as a conductor of prestigious symphony orchestras.

He has written numerous compositions and has recorded the best known violin concertos and Orchestra.

Just in these days the digital CD "Hemisferic" is out with 22 tracks including classics by Bach, Mozart and Beethoven, arrangements of soundtracks and music (Morricone, Piovani, Einaudi etc.) plus three unreleased.

A great international musician for your special events at Villa Curina Resort.